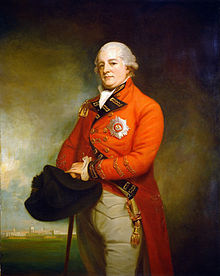 Ephraim Parker, from whom the house takes its name, operated a licensed inn during the Revolutionary War period. Some of the prisoners of war from the 71st Scottish Regiment, including their commander Colonel Archibald Campbell and his officers, were quartered here. 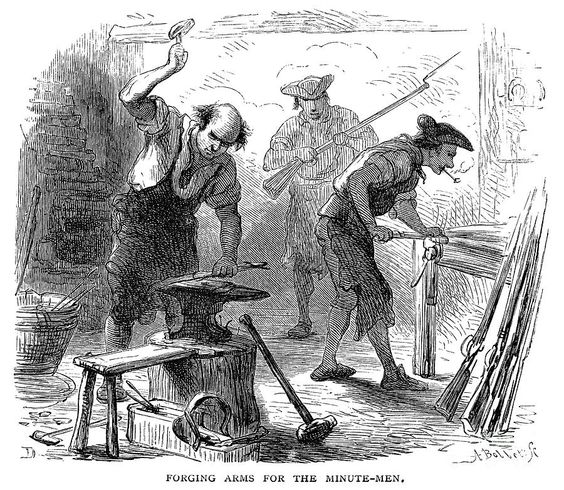 Abraham Bryant 3rd sold the house to his brother-in-law Nathaniel Stow, who was also a blacksmith. 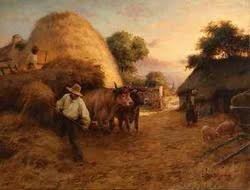 The Sweetser Family owned and operated the property as a farm for most of the the 19th century.